Hello friends and fellow book lovers! This is a surprise post as I didn’t want to bring my 2019 reads into 2020 so I decided to post my wrap-up today. In December, I read 14 books and honestly, I read a lot of books that I really loved this month albeit a few disappointing ones as well. With that being said, let’s talk about the books I read in December 2019. 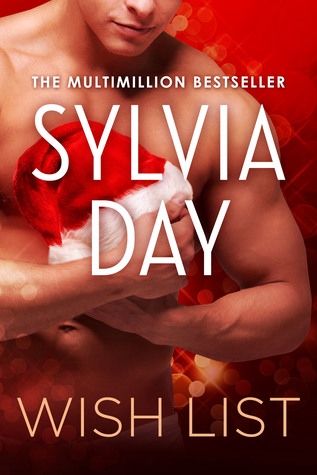 The first book I read in December was Wish List by Sylvia Day and honestly, this book was so cheesy and cliche. I think that it had the potential to be good but it just didn’t do anything for me. It’s about a girl who writes a “sexy” wish list about a guy she works with and it’s basically him making her fantasies come true. However, there’s a weird plotline at the end that really took the enjoyment out of the story for me. 2/5 stars. 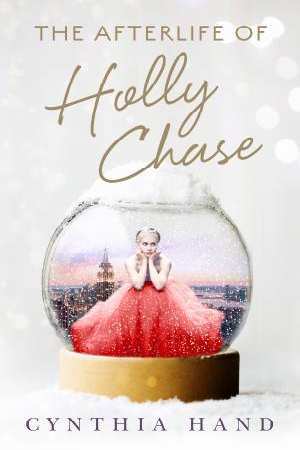 2. The Afterlife of Holly Chase by Cynthia Hand

The second book I finished was a birthday gift from Ellyn. I’ve been waiting since August to read this and I really loved it. It’s a modern retelling of A Christmas Carol and honestly, this book was such a delight. While our main character was somewhat unlikeable, I think Hand told a compelling story. The only thing I didn’t enjoy was the ending as I think it could have been handled differently. 4/5 stars.

I wrote a spoiler-free review of this one if you want to read it! 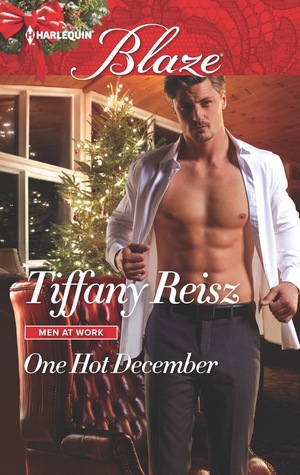 The next book I read was the conclusion of a series and that was One Hot December. As much as I loved the previous book in this series, this one was just meh. I did like that it was a romance between a boss and his employee but something about it was lacking. Maybe it was the chemistry between the two or the ending, but this one really missed the mark for me. 3/5 stars. 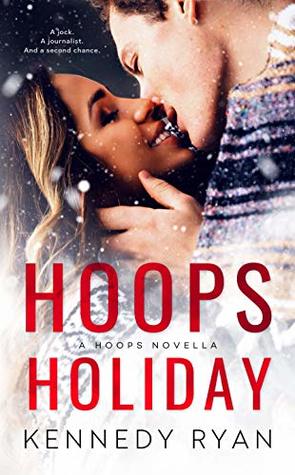 Keeping with the Christmas theme, I read Hoops Holiday which is a Christmas novella that Ryan wrote about a side-character. It follows the owner of the Waves and his relationship with a sports personality. Honestly, this one was pretty emotional yet still sweet at the same time. The romance was well-developed but it just wasn’t my speed if that makes sense. 4/5 stars.

Before reading this, I heard some mixed things about this book so I was a little bit nervous but I ended up, loving it. It follows a professional baseball player and his wife as they’re about to get divorced and he’s trying to win her back by joining the “bromance book club.” Honestly, this was super sweet while still being steamy and realistic which is why I loved it so much. Plus I love books where the love interest is an athlete so 4/5 stars. 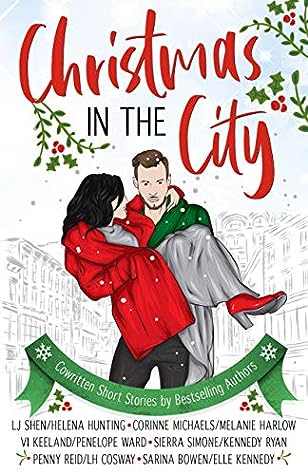 7. Christmas in the City

Next up is a Christmas short story collection released by a handful of popular romance authors and that’s Christmas in the City. These short stories all follow different characters and honestly, I loved all of them besides the first one. I don’t want to get into too much detail but this is a perfect Christmas romance collection. 4/5 stars. 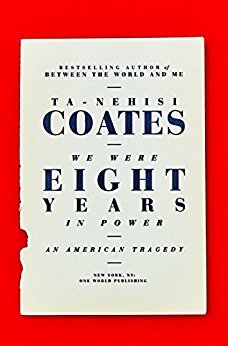 8. We Were Eight Years in Power: An American Tragedy by Ta-Nehisi Coates

This was a book that I mentioned in a Top 5 Tuesday post and once I asked my friend Jav about it, she was down to read it. We decided to break it up into reading 2 essays a day which didn’t happen. It took a lot longer to read and ended up making me a bit slumpy even thought it was a solid read. The essays were written by Coates every year of Barrack Obama’s presidency and before each essay, Coates reflected on what was happening in his life. Overall, it was a very powerful read but could get dry at times. 4.5/5 stars. 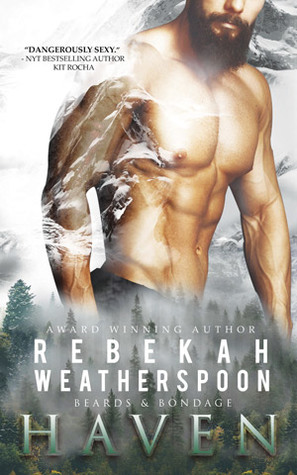 After I finished the last book, I knew that I wanted something fun and less heavy so I decided to read Haven. If you didn’t know, I’ve been reading a lot of Rebekah Weatherspoon’s backlist and this was another one I enjoyed. Haven follows Claudia and Shep who meet under unfortunate circumstances that basically bonds them together and the romance they have. Overall, I thought this book was intense with its subject matter but featured enough romance and smut to still make it enjoyable. While not my favorite of hers, I definitely plan on continuing the series. 4/5 stars.

This was easily my most anticipated release for 2019 and I have to say that for the most part, it lived up to the hype. It was obviously an NFL romance as the previous books have been but this one focused on Brynn who is a side character in the first two books. I really enjoyed this book as it had a great romance, incredible characters and made me so happy up until the very end. Unfortunately, the “plot-twist” at the end really killed my enjoyment and I wish that Alexa Martin had gone a different route with it. It pains me to say that it didn’t end up being a 5-star read because of that. 4/5 stars. 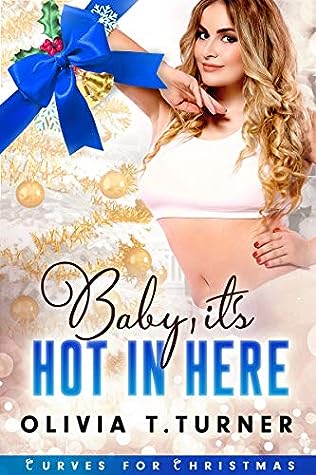 11-14. The Curves for Christmas series by Various Authors

The last four books I read this year was on Christmas and it was the Curves for Christmas series. The series included 4 Christmas novellas that featured curvy women and their relationships with men they met around Christmas. Personally, I found them all disappointing as they were all virgin breeder romances which isn’t my thing. Either way, they were quick and fun reads so I can’t really complain. 2/5 stars.

Those are the 14 books I read in December! I think I had a pretty good reading month albeit a disappointment at the very end. Either way, I’m excited to see where 2020 takes me and see if I end up reading more than 157 books 😉