Hello friends and fellow book lovers! It’s the last day of September and it’s a Sunday so that means: It’s time for some football and Bob’s Burgers plus it’s tag day. Weirdly, 3 of my favorite things to go along with this Three Bookish Things Tag. I swear, I didn’t even plan that lol.

Anyways, I was tagged by the always awesome Kay@HammockofBooks. Kay is #goals as she didn’t create her blog that long ago but has a good following. She also has a great aesthetic and is young so I’m sure she’ll be posting content for a while. Anyways, thank you to Kay ❤ ❤

Three Read Once and Loved Authors 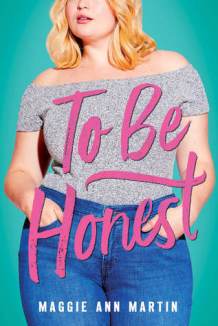 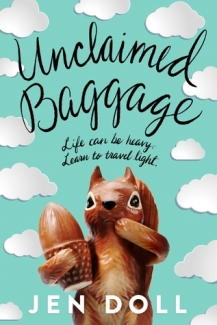 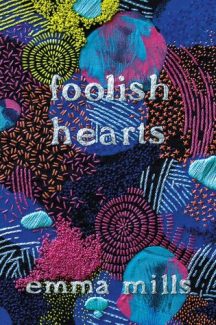 Three Goals For This Year

I’ve been looking forward to doing this tag forever and I’m so happy I did it. It was a lot of fun and hope everyone decides to do it has fun too! 🙂